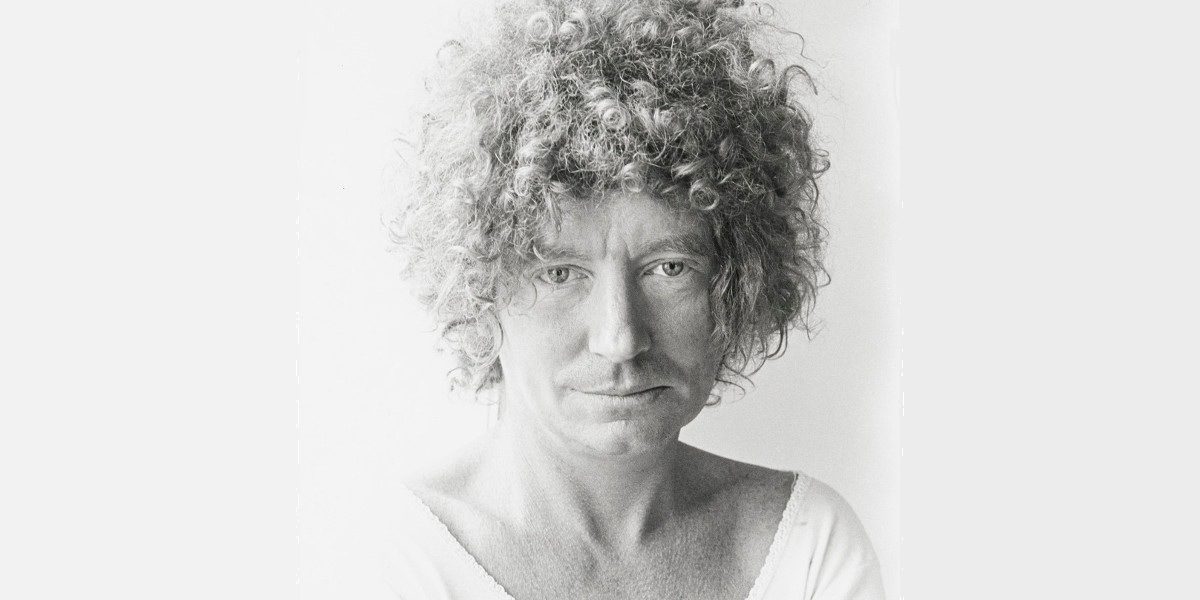 As a Sydney schoolboy, artist Brett Whiteley AO (1939-1992) demonstrated a tremendous ability for drawing. He took extremely casual classes at art institutions before taking a scholarship to travel to Europe. In London, he attracted art traders and was influenced by painters like Francis Bacon, whose portraits he later painted. In 1961, he took home the first prise at the second Paris Biennale for Young Artists, and the following year, he wed Wendy Julius, his inspiration. Before the family moved back to Lavender Bay in the 1960s, he held exhibitions all around the world and in Australia. He started the 1970s with delicate bird paintings before moving on to monumental portraits of poets Verlaine and Rimbaud before spending two years on each.

1978 was the only year in which all three prizes have been won simultaneously by the same person.