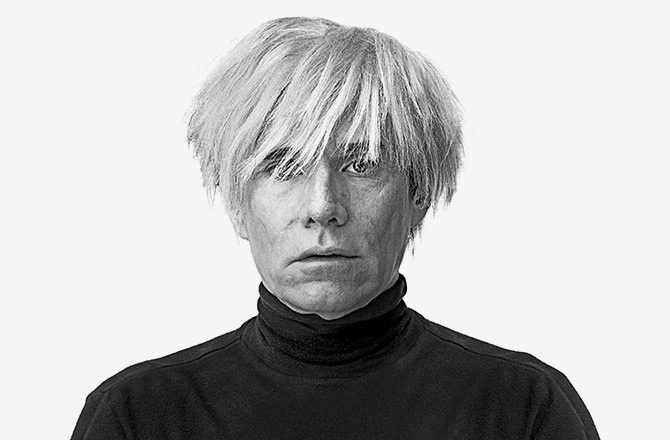 Even before he started creating work for galleries, Andy Warhol was the most well-known and lucrative commercial artist in New York. He rose to fame in the 60’s and 70’s and was one of the founders and most well known artist to pioneer the Pop art style. But his screen-printed depictions of Marilyn Monroe, Soup Cans, and sensational news items swiftly came to be associated with Pop art to which he is associated with. He comes from a family of Eastern European immigrants’ who were no strangers to poverty and obscurity when they settled in Pittsburgh, Pennsylvania.

He rose to become a magnetic draw for bohemian New York and, eventually, secure a position in High Society. His rise is sometimes compared to Pop art’s goal of bringing mainstream subjects and techniques into the elite galleries of fine art. His greatest accomplishment was turning himself into a popular figure, signifying a brand-new form of fame in the art world.