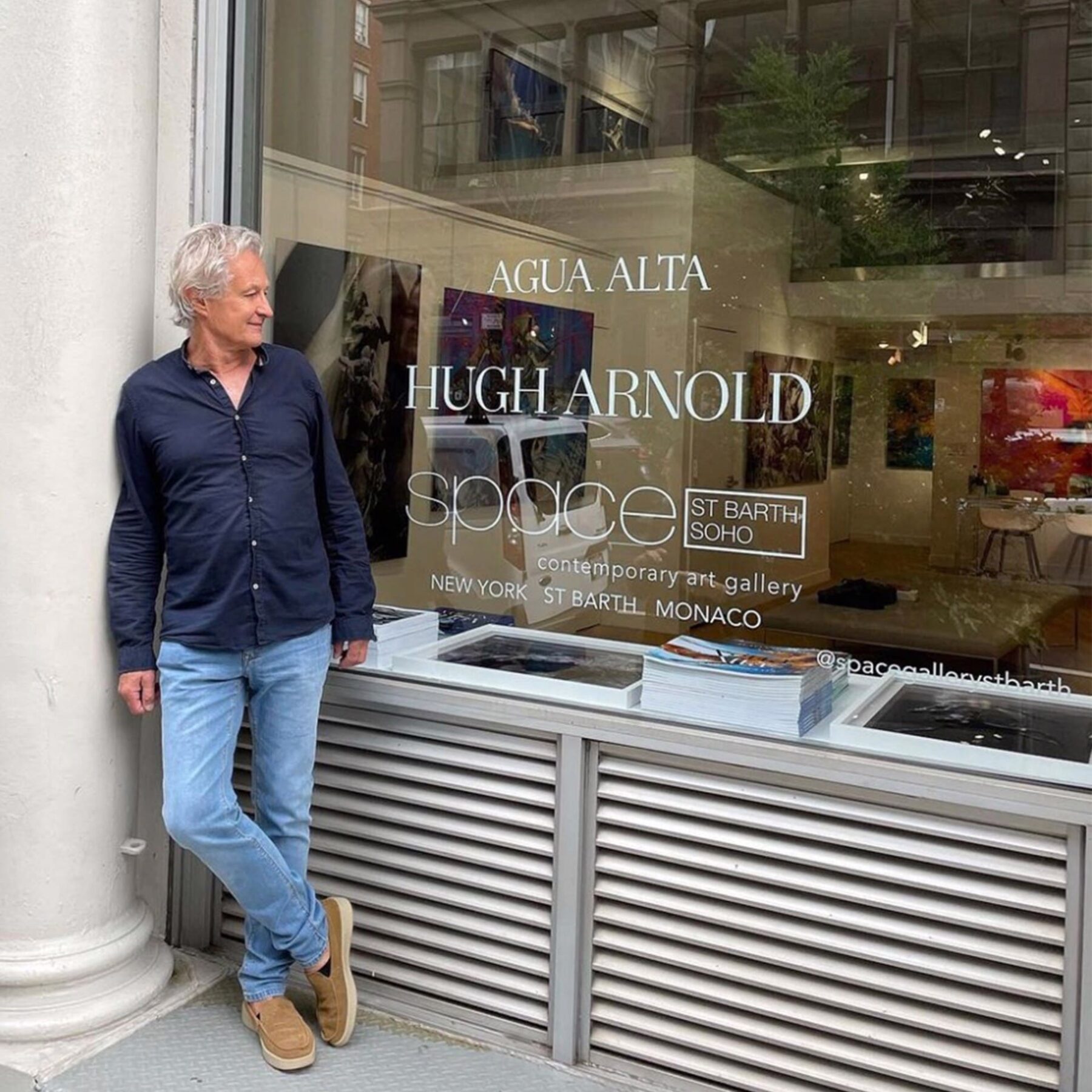 Born in Chester, and trained as an actor before becoming a photographer. After being offered a contract by Australian Vogue, he returned to Europe, doing his first job exclusively with Armani for Per Lui and Lei with Franca Sozzani in Milan.

He met fashion journalist Hamish Bowles at the collections in Paris, who asked him to shoot Carla Bruni for Harper’s Bazaar and Queen, subsequently working for various magazines such as Vogue, Tatler, Conde Nast Traveler, Glamour, and others. Soon after, he started shooting worldwide beauty campaigns for L’Oreal, Pantene, Wella, Max Factor, Nivea, and La Perla.

In addition to his commercial work, Arnold has also pursued fine art photography, creating a series of works with supermodels Nika Lauriatis and Polina Barbasova. The series brought him to places such as Egypt, Australia, Fiji, and Gozo, an island off the coast of Malta. The result, Agua Nacida (meaning “water born”), is a collection of large-scale underwater nudes. The photographs explore various themes, including womanhood and the human form.

The artist currently lives and works in France.